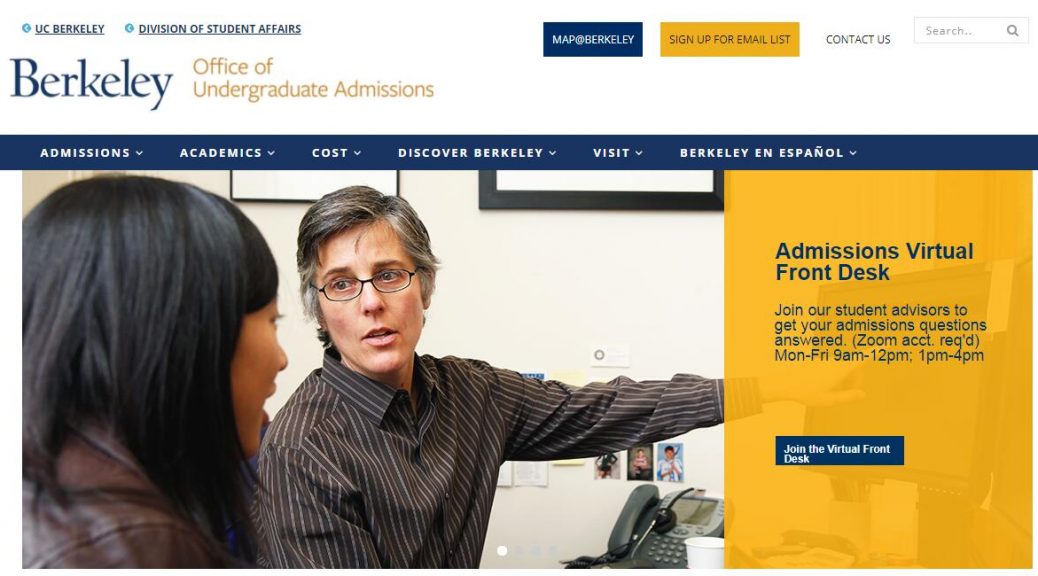 During my two month stay on the west coast of the USA I took the courses “Financial Information Analysis” and “Financial and Behavioral Economics” at the oldest and most famous University of California – Berkeley.

Out of a particular interest in finance, I decided to take the courses mentioned above.

In the case of “Financial Information Analysis”, we were able to enjoy the professor himself in class. He provided us with a PhD candidate as a tutor. The course was held rather “basic” and the contents built on each other, so that one could have started the lectures even without much prior knowledge. However, it only deals with US GAAP, which is rather a shortcoming for the Europeans inclined to IFRS. Nevertheless, you have learned a lot in a humorous and open atmosphere. The grade consisted of some in-class assignments, which were developed in group work, as well as a midterm and a final exam.

According to our lecturer (in this case only a PhD candidate), the “Financial and Behavioral Economics” course in the regular semester is one of the most difficult courses in the economics department. Even as a summer school course it was very “challenging”. Theories were derived and proven almost exclusively on the basis of the mathematical models. There were a handful of “problem sets” that were worked on in group work at home within a week, as well as a midterm and a final exam. These examinations resulted in the overall final grade. The course was very informative, but due to the lack of preparation by the lecturer and the lack of a clean script or textbook, it was sometimes difficult to understand. Despite the efforts, the rating was relatively benevolent.

As already mentioned, there is traditionally accommodation for summer school students in the Residence Halls or in the International House (“I-House” for short). The campus can be easily reached on foot from both residential complexes. If you set up a “meal plan” for your stay, as a resident of the Residence Halls you can have snacks in almost 10 different locations on campus. By far the best price-performance ratio is offered by the “Crossroads” restaurant, which offers a varied buffet in the morning, at noon and in the evening. As a resident of the I-House, however, you can only dine in the I-House itself with your meal card. In Berkeley itself there are many opportunities to eat out cheaply – for a nice visit to a restaurant, San Francisco is more suitable.

A two-month stay offers many opportunities not only to explore the student pubs, the pier and the Botanical Garden in the very liberal Berkeley, but also gives enough time to get a good picture of San Francisco. Between the exams (or recommended at the beginning of the stay), a trip by plane or by car to the nearby Sonoma or Napa Valley is possible – as well as a short trip to the truly breathtaking Las Vegas. If a longer vacation is planned afterwards, z. For example, the California travel guide from Lonely Planet is highly recommended. Places that are particularly worth seeing during a subsequent vacation are, in my opinion, Halfmoon Bay (for surfers), Santa Cruz, Monterey, Santa Barbara, Solvang (a small village trimmed in Denmark) Las Vegas (depending on the scheduled time, the not far away Hoover Dam), Lake Tahoe and the national parks such as B. Yosemite with the sequoia trees and waterfalls.

All in all, the UCB can be recommended. With a constantly mild climate and an almost endless range of attractions (beach, excursions, culture, etc.) at a high academic level, there is something for every taste! 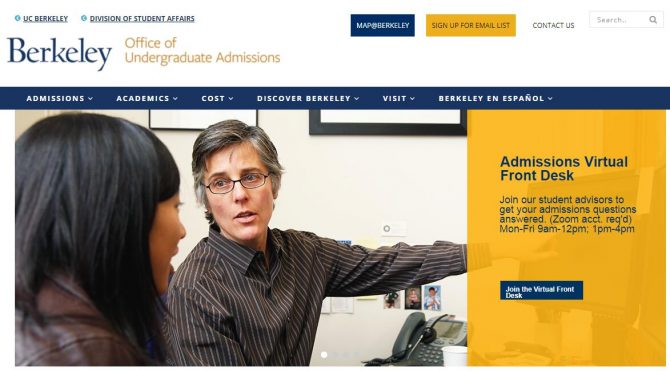