Seasonal Cuisine Madrid has a significant number of top-notch restaurants that rely on seasonal produce, offering carefully prepared dishes while at the same time trying to preserve the taste of the original ingredients as much as possible. This restaurant concept departs from the formalism of large halls, but offers a high quality of both the food itself and the service. In this section, we will describe several bars and restaurants distinguished by their quality, the use of excellent raw materials,…

Application to the host university I applied for the Pre-established Program at Universitat Autónoma de Barcelona (UAB) through MicroEDU. It was a very good decision. The MicroEDU staff are very helpful and will help you with questions or double-check that your application documents are complete. A short time later I received the acceptance. In addition, shortly before your stay abroad, MicroEDU will send you a mailing list in which all other students who have applied to UAB through them are…

I still can’t believe the four months here in Barcelona, ​​Spain are over. The time here was very intense and special for me. I recognized many things and became a completely new and changed person. When I got here, I was so scared that I would not find friends or an apartment. Now I know that these worries were absolutely unnecessary. I mean, I’ve met so many people from all over the world and had the opportunity to make real… 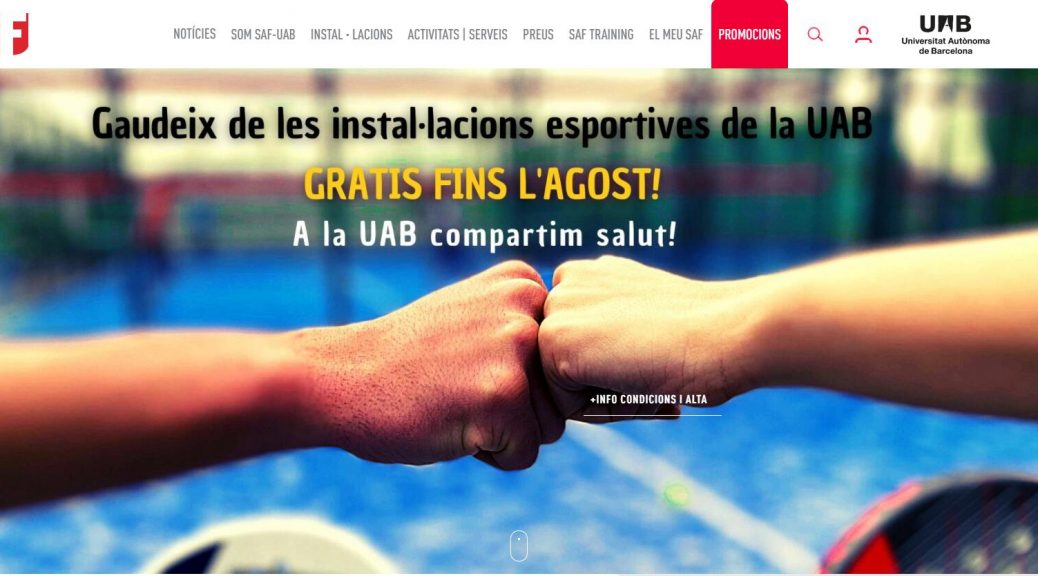 Since it is compulsory at my university in Munich to spend a semester abroad and Spanish is one of my main subjects, it has long been clear to me that I wanted to go to Barcelona. When it was time to get more detailed information and organize everything, I stumbled upon your website by chance during my research and out of my enthusiasm I sent a short request straight away. Everything else was very easy – I was told exactly which documents I had to…

Training Apart from a progressive period before the Franco regime, the education system in Spain until the 1970s was characterized by strong conservatism and centralization without any major consideration for ethnic differences. However, the need for modernization of the economy at large forced 1970 reform (LGE), which broadened educational opportunities. After 8-year primary school, either a 3-year secondary school (BUP) followed, leading to a bachelor’s degree, the equivalent of a Swedish student degree, or a vocational school with 2-year stages….