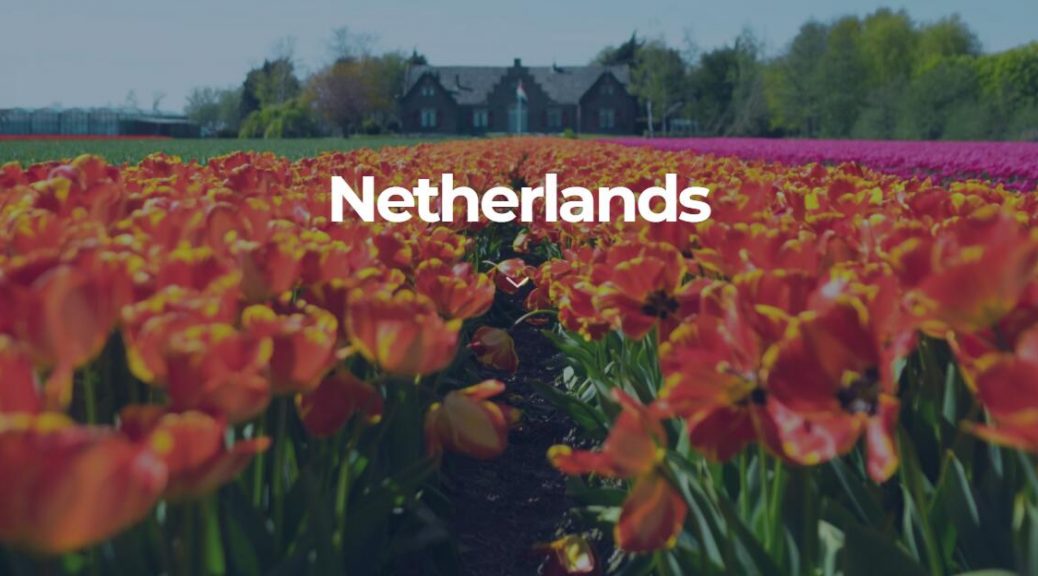 The Netherlands is a very democratic country, and in many areas they are ahead of development compared to other countries. It is a country where young people make their mark on society, and where much emphasis is placed on quality of life and participation socially and politically. But that does not mean that things flow; on the contrary, Dutch society is proper and bourgeois. The Dutch love their home and garden very much, and beauty and cleanliness characterize the country.

The Netherlands is the size of Denmark, but has a population of 15 million. inhabitants. This makes the Netherlands one of the most densely populated countries in the world. The country is very beautiful and colorful, especially when the tulip fields are in bloom. Half of the Netherlands lies below sea level on man-made land by shielding against the Atlantic Ocean with dams. Remarkably, the part of the country below sea level is more densely populated than the higher eastern part. Fortunately, the Dutch sense of meticulous planning as well as a national preference for bicycles over cars has helped coastal cities not feel overcrowded.

Another contributor to lasting peace is an acceptance of, and often precedence for, social trends that later develop in the rest of the world, such as gay marriage and active euthanasia. In fact, one of the only attitudes that can make Dutch angry is that their laid-back social philosophy is wrong. 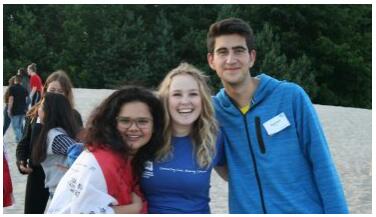 You will probably end up living in a small town, but larger towns are usually just a quick drive away. The public transport system is well developed and bicycles are widely used to get around. You will really get to know the Dutch family feeling when everyone shares their experiences during the meals. You should expect to join the household and keep your room and belongings tidy. 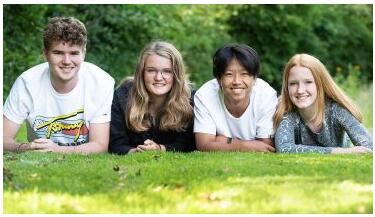 Your grades and interests help determine which school you should go to. The school day runs from kl. 08:00 to 16:00. The Dutch schools focus a lot on self-study and research in either smaller working groups or individually. It is to teach students problem solving and teamwork.

Dutch is spoken throughout the Netherlands, and AFS Holland will provide a Rosetta Stone language course so you can learn the language as much as possible before your stay. Students living in Friesland (a province in the north of the country) may even learn Frisian, which is the official regional language of this province. It will be beneficial for you to have a basic knowledge of English.

Dutch food is simple and nutritious, and it consists of a mix of European cooking methods. On weekdays, family members often eat breakfast at individual times, but on Sundays, the family will most often eat breakfast together. Dinner is the most important time, and here the family gathers. A typical meal consists of potatoes and gravy with seasonal vegetables as well as meat or fish. If you have a sweet tooth, try the raisin rolls, the large selection of chocolates, pudding, syrup-filled waffles and especially the Dutch licorice!