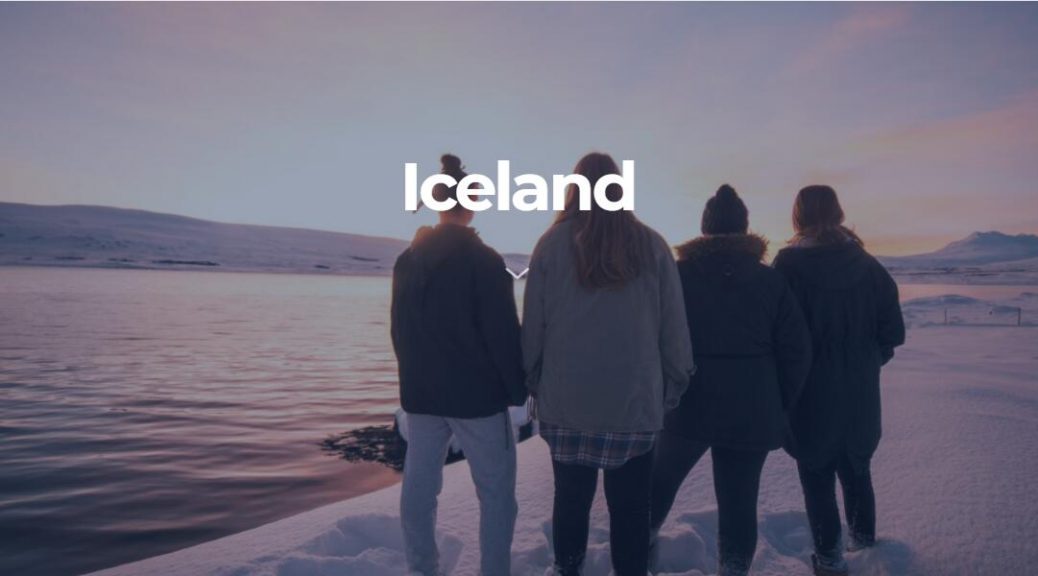 Known as the land of ice and fire, Iceland is covered by volcanoes, rivers, waterfalls, mountains, glaciers, lakes and geysers. The powerful geothermal heat created by the many hot springs even supplies the greenhouses with energy so that they can produce all sorts of fruits and vegetables that otherwise would not be able to grow that far up north. The sky often brightens with the aurora borealis, the northern lights, especially in autumn and winter, and during the summer months it almost never gets dark.

Icelanders are usually progressive people who enjoy outdoor activities (swimming in hot springs, hiking, skiing and horse riding), and they are proud of their literary tradition. Icelanders are also proud of their Viking blood, and many still cling to the old Old Norse folk beliefs; for example, a majority of Icelanders will not deny the existence of rivers.

Although they hold their history close to their hearts, it is also a socially progressive country that goes high on equality.

Whether you live in the capital Reykjavik or in the countryside, you will be in a coastal community. Some host families live in isolated areas, so you may have to travel a bit to school or to see friends. 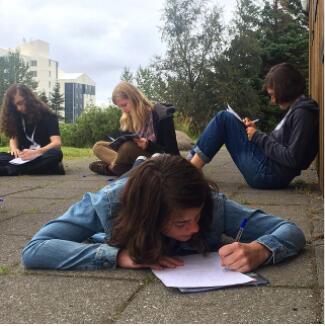 The school week runs from Monday to Friday from 08:00 to 15:00. Icelandic, Danish and English are all compulsory languages, and students choose one additional language to study. The relationship between teachers and students tends to be relaxed and friendly as part of the general atmosphere of creativity and support. You can join one of the many clubs in the school such as photography, cinema, radio, and choir or go to activities such as mountaineering, modeling, and cooking.

Icelandic is the official language of Iceland. English, German and Nordic languages ​​such as Danish are also widespread. That you have a basic knowledge of English will be helpful. We will help you find language courses in the first few months as well as provide materials before your exchange. 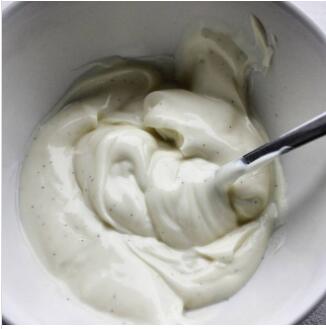 The evening meal is the most important meal of the day, and here the whole family gathers. Icelanders eat lots of legacy fish, lamb, cheese and skyr – the local version of yoghurt. Boiled potatoes are eaten for most meals. Due to Iceland’s many greenhouses, the selection of fruits and vegetables is large all year round.