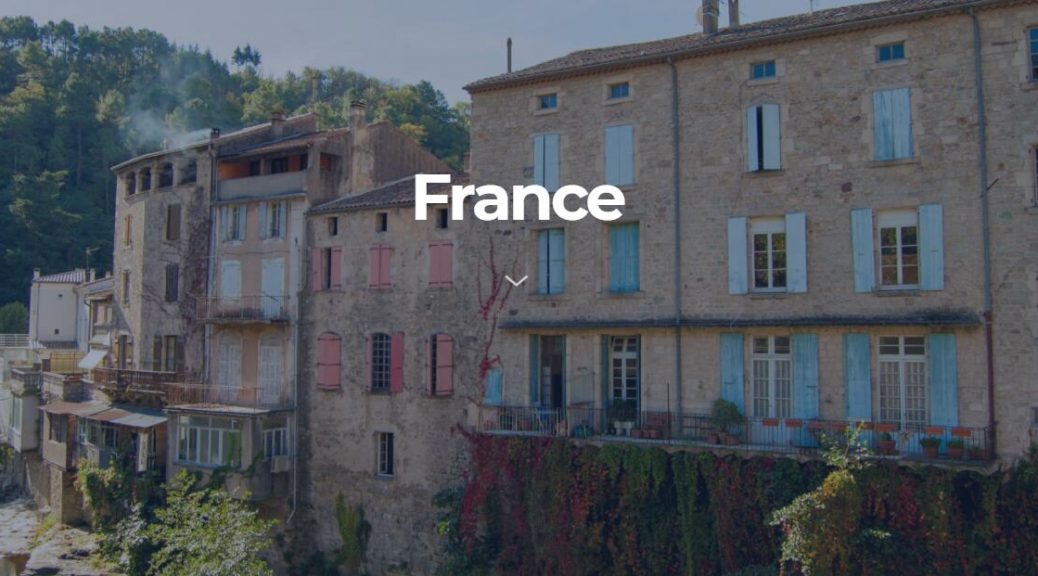 It may be that Paris is the symbol of urbanity, but there is also a lot of agriculture in France. Rural France is fairly flat and well watered by both rivers and canals, making agriculture one of France’s largest industries.

The French (wine) farmers take as much pride in the quality of their products as a Parisian designer does in his clothes. In both towns and villages, the French are convinced that their culture is unparalleled – it has given the world Gothic architecture, Impressionism, existential literature and philosophy – and it seems that tourists agree.

France attracts more foreign visitors a year than any other country, in particular because of the historic villages and castles, world-class museums, luxurious food and wine, a pleasant climate and beautiful beaches. The French are friendly to tourists, polite and formal. They are confident that their culture is superior, and at the same time they can be surprisingly direct, almost candid when expressing their views on politics, art, food, fashion and proper behavior.

Meals are very important in France. They often consist of many dishes, and this is where the whole family gathers and talks about loose and firm. 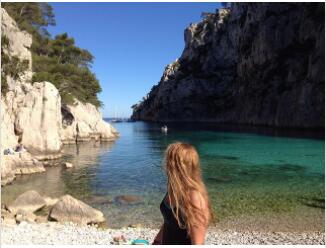 You will most likely live in a rural area that can be located anywhere in France. Your family will probably greet you with a bisexual , which is a friendly kiss on the cheek. It expresses satisfaction and gratitude is appreciated. You should expect to be treated like every other family member, which also means that you have to help with household chores, and that you thus become part of the daily routine.

You can either attend a traditional school program or a boarding school program. At school program will most likely be enrolled in a lycée , which is a secondary school. In the boarding school program, you will go to boarding school on weekdays and be with your French host family on weekends and holidays. The school days usually last from kl. 08:00 in the morning to around 17:00 or 18:00, but Wednesdays are usually half as long. You may also need to attend classes Saturday morning. The custom is that for every six weeks students go to school, they get two weeks off. The schools weigh heavily academically, and therefore only a few leisure activities are offered during the week. However, you can go to sports and drama in your spare time. 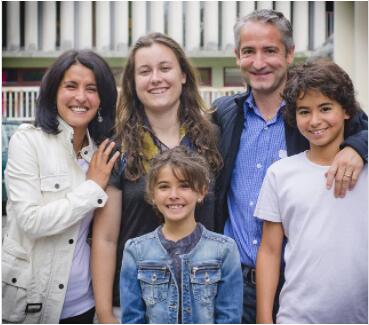 French is the official language of France. As for the short programs of three months or less, knowledge of the French language is required. If you are going on a program that lasts more than six months, you will still need to refresh some French before your stay, but you will have access to some online language course a few weeks before the program starts. 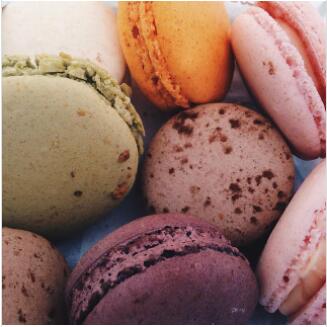 Food is very important to the French. When not eating, they enjoy talking about food that is delicious and prepared with care. The French find a great delight in various cheeses, as well as local specialties such as foie gras (duck pâté), escargots de Bourgogne (snails), crêpes and cassoulet. French pastries and cheeses are also known around the world.