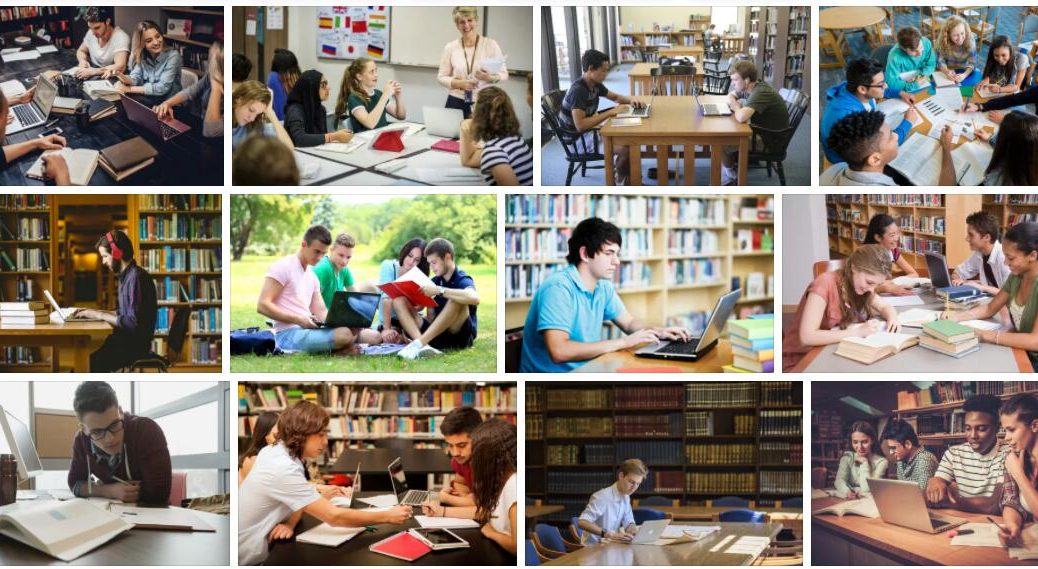 Wolfgang Petersen, Roland Emmerich, Tom Tykwer, Wim Wenders, Fatih Akin – not only Hollywood has famous directors to show for. Behind every movie, every TV series, but also behind every play and musical there is a director. And before he can sit on the famous folding chair and shout “Action”, he has a lot to do.

Duties of a director

In order to see his visions realized later on the stage or screen, he first has to do a lot of preparatory work: He has to

Only after this preliminary work does the rehearsals or the actual shooting begin. The director ensures that actors and cameramen implement the script according to their ideas and ideas. After the shoot, the director’s work isn’t finished, at least when he’s working on the film. He selects the best takes, oversees editing and voice synchronization and is involved in advertising.

An overview of the direction department

According to IAMACCEPTED, a degree in directing prepares students for the extensive tasks of the director. In Germany there are six state or semi-state film schools that offer special directing courses . In addition, there are around a dozen private teaching institutions that mostly offer courses that are subject to a fee. One or the other art college also offers directing. There are special courses for prospective theater directors that focus on the staging of plays in the theater.

At the beginning of their bachelor’s degree, students first attend lectures and seminars on the basics of direction and dramaturgy . They analyze films, learn what is important in casting and how to develop and implement an idea. Depending on whether you are studying theater or film directing, subjects such as film history, lighting and stage technology or media technology are on the curriculum. Budding theater directors also receive acting, movement and dance lessons.

In the higher semesters, the focus is then on practice. The students develop their own projects, take part in productions or make their first short films. Most universities offer the opportunity to specialize. The focus is on advertising films, documentaries, animation, operettas and musicals. The course ends with a practical thesis in the form of a film or a staging.

Anyone who would like to gain further qualifications directly after completing their bachelor’s degree or after a few years of work can follow up with a master’s degree. The master’s programs are very practice-oriented and mostly consist of several project work and practical exercises. Here the students perfect their communicative and creative skills, among other things.

Being a director is a dream job and the run on universities is correspondingly great. It is all the more difficult to get a place at university, especially since the film and theater schools only accept around ten new students per year. The selection criteria are very tough: applicants have to submit their own film or a staging concept that demonstrates their creativity and talent. Practical experience in film or theater increases the chances. Those who have made the preselection must undergo an oral examination, which may include, for example, the analysis of a film or a production.

Those who are not passionate about directing have little chance of an apprenticeship or a career as a director. In addition to a passion for their medium and a large portion of creativity and talent , prospective directors must particularly understand how to deal with people . After all, the implementation of your projects is only possible in a team. One of the director’s most important tasks is to communicate his ideas and to motivate and guide all those involved.

Film directors usually work for film and television production companies as well as for radio and television companies. Theater directors are of course active in theaters and opera houses. Often their contracts are limited to one or more seasons . Depending on the focus, directors shoot or stage feature films or documentaries, television series, plays, operettas or musicals.

Advantages of international experience for directors

Many directors dream of making the leap to Hollywood. Anyone who has ambitions to work in the international film and theater business should gain experience abroad while studying. A semester abroad or a course completed entirely abroad offer enriching insights into other directing methods. It is also an opportunity to establish a network of international relationships that you will definitely need in your later professional life as a director. You will learn to work in international teams, which is part of everyday life in the film and theater industry. In this sense, studying abroad will of course also help you acquire or perfect foreign language skills.