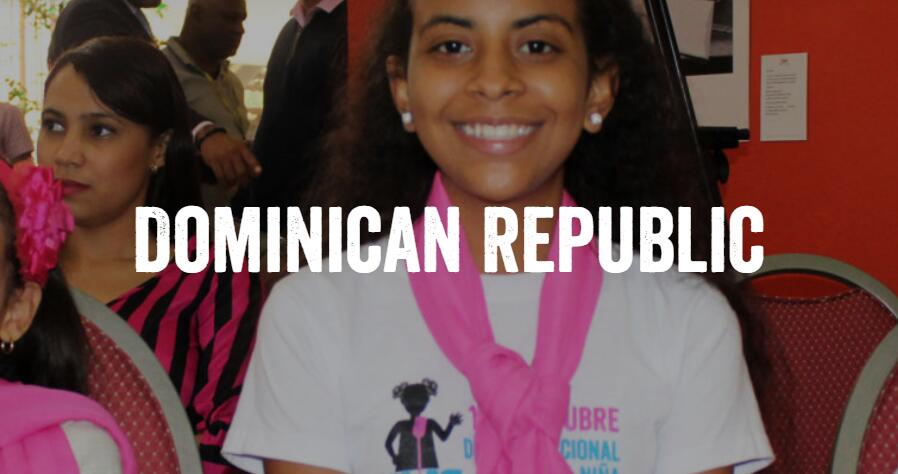 The Dominican Republic is located in the Caribbean Sea and shares the island of Hispaniola with Haiti in the west. The country has a tropical climate and is located in the middle of a hurricane belt. Therefore, the Dominican Republic has major problems with natural disasters. After several decades of economic decline caused by political unrest, the country has now stabilized, but is still struggling with widespread corruption and low confidence in the authorities.

Domestic violence is widespread and women and children are particularly vulnerable. Illegal trafficking, drug trafficking and organized crime also pose a threat to the development and safety of children and young people.

The past year has been challenging for the Dominican Republic. As many as three major hurricanes have ravaged the country, causing floods, food shortages and health problems. In addition, public institutions have become more unstable since the election and this has affected cooperation between the authorities and civil society organizations. The economy has strengthened, but still 41 percent of the population lives in poverty and almost 10 percent in extreme poverty. 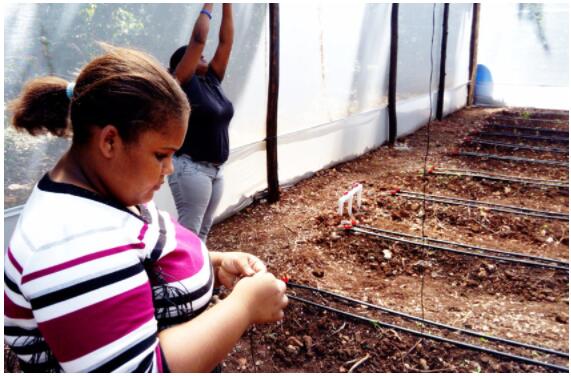 Some results from the past year

Plan International works to strengthen children’s and young people’s right to survival, development, protection and participation. Over the past year, we have, among other things, worked constructively with the authorities to improve children’s rights. Through education and advocacy work, we have fought together with girls to ensure that their rights are met. In this work, 5,541 inhabitants have received training in gender equality.

I had to get away from my family. They have beaten me, they beat me with sticks and did not let me go to school. I thought that by getting married I would be able to live in a safe house, be able to eat, sleep and go out. But marriage was just the start of a new hell.

Shaquira is just one of many girls in the Dominican Republic who have been divorced as children. Through the advocacy campaign # 18nomenos, Plan International, together with hundreds of girls and boys, has been part of changing the marriage law and removing loopholes in the law that allow boys and girls to get married before the age of 18.

The opportunity to influence

Michelle and Sara took over

I called on the President to ratify the law, which states that only persons over 18 years of age can enter into marriage.

International Girls’ Day falls on October 11 every year. In 2017, thousands of girls from 60 countries marked the day, taking over hundreds of leadership positions to raise girls’ rights and potential. One of all these girls was Michelle who got the chance to speak in front of an entire assembly of decision makers about the importance of changing the marriage law in the Dominican Republic. Another girl, Sara, took over the role of president and helped President Medina declare October 11 a national girls’ day.

Dreaming of your own home

Yolinda had three children when she was young. Now she is divorced and well on her way to earning her own income through organic farming. She received her education through Plan International.

Yolinda is 24 years old and has three children. Since her divorce, she has been living with her parents in Enriquillo Barahona in the southwestern Dominican Republic. She shares her old bedroom with her three children and is dependent on her parents’ and boyfriend’s income. She herself dreams of becoming a pediatrician so that she can take care of the children and help them to a better life.

– I want my children to finish school and I want them to have clean clothes and enough food to eat, says Yolinda.

Yolinda came in contact with Plan International’s project “So my dreams” which is about giving young people knowledge about agriculture. In the project, she has learned about organic farming and food production with the environment in mind.

– I felt that this was an opportunity I did not want to miss, says Yolinda.

Yolinda never finished high school and now she does not have the financial opportunities to go to school.

– If I like school? Of course! It’s just that sometimes it just does not work. I got married very young, and it limited me because I had to take care of the children and help them move forward in life instead, she says.

Now she wants to change her own life. With the education she received, Yolinda believes that she could earn her own income, instead of being dependent on others. Her dreams for the future are humble, she intends to work hard for a better life without poverty – and she dreams of her own house. 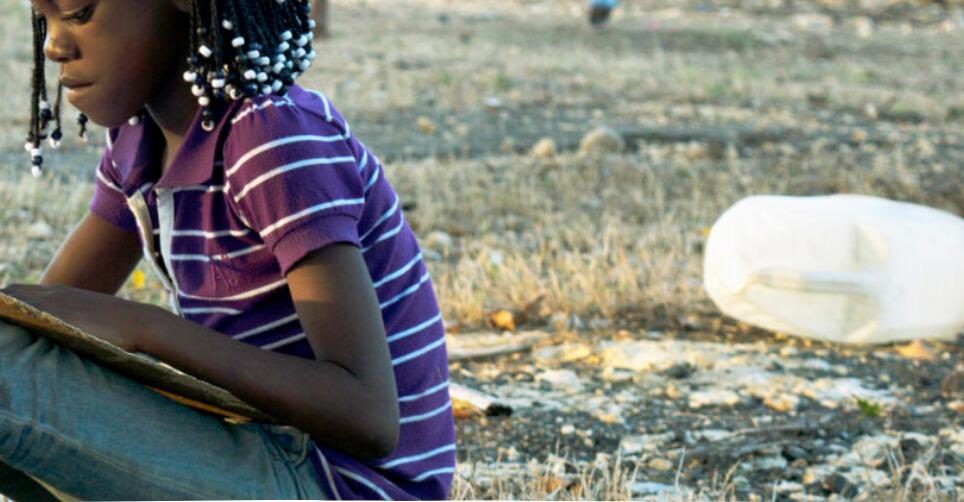